When I found out I had breast cancer, I decided to be open about my diagnosis. I wanted my interactions with people, even those on the outermost rungs of my social circle, to be authentic—a quality I didn’t think I would convey with an undisclosed elephant-sized cancer diagnosis in the room. Messages of support poured in. People wanted me to know that I would defeat him because I was strong, a warrior, even a warrior. the day i got it mediport — a quarter-sized device that sits just above my heart to give what is poisonous but necessary chemotherapy my bloodstream – my surgeon looked me in the eye and said, “My job is to lock you up and kick your cancer’s ass and when you’re done I’m going to take the damn thing out.”

All around me was the belief that my power to destroy evil in the form of a figurative dragon would determine my outcome. But what if it was me frightened? Instead of sharpening my sword, I cried as I prepared a file box for my cohabiting husband: our children’s medical records, personal contacts, passwords – just in case. Instead of wearing armor, I tore through my closet and threw party dresses and halter tops (remnants of pre-diagnosis life) into a pile written for Goodwill. despite me early stage The diagnosis and my doctor’s reassurance that my cancer was curable, I wasn’t sure I believed I would survive myself. But if I didn’t feel strong, would the rapidly dividing cells in my body sense my weakness and take the opportunity to spread?

I already knew the answer because I know the truth about cancer fighters. My mother died of cancer when I was 9 – now the same age as my youngest son. When my heart aches with desire every time I kiss her goodnight, there isn’t a fiber in my being who doesn’t believe my mom would still be here if attitude and determination had anything to do with survival. But this is not one fair fight. Also, no to work found a relationship between positivity or the warrior mentality and its outcome.

there are a dozen types up to breast cancer variations. Every body is different when it comes to diagnosis and treatment. Sometimes cancer cells respond to treatment. Sometimes they continue to multiply. Other times, they hide only to return later and become incurable. Even doctors do not fully understand why a person continues to live together. no evidence of disease (NED), and the other does not. hereditary factors such as gene mutations are responsible for only 5-10% of breast cancer; the rest of the time, just It is possible. The best defense in this “fight”, we are determined to name, is a good attack, so early diagnosis like self exams and annual mammograms It is very important. Beyond that, we have very little control. Yet we call people with cancer people who are fighting bravely because it helps to believe that mindset can influence outcomes.

warrior language A life-threatening diagnosis, when alone enough, can make a person with cancer feel like a lone soldier. What if instead of marginalizing language, others were stronger for us?

It’s like the friend in remission who fills your freezer with bone broth before chemo starts because he knows what’s coming. Or the person wearing a raincoat in the shower and washing your hair after a mastectomy renders your arms useless and your chest too bruised to move. The one who picks up your kid and sends them sun-striped pictures of his chocolate ice cream smile – showing that he exists in a world without the weight of cancer on his little shoulders. The person who attaches lights to your Christmas tree will make sure that there is no missed branch. Your friend, who named the creepy wig-wearing mannequin head “Gertie” in your oncology office, this disembodied, fake woman could be part of a text string that spans months of treatment. The friend you told his chemo that made water taste like the worst stinking metal said, “We hate water now!” she says. and leaves juice, Gatorade and tea bags on your patio. The husband, who not only takes on child-rearing and household responsibilities without complaining, but also keeps your chemo bag in his locker, knows, though he doesn’t understand it, that the sight of anything coming from the infusion center will trigger waves of instant nausea. Balloons and “You Did It!” Log in to your driveway the day you had your last chemo. The unwavering power around you, even when you can’t find it in yourself. 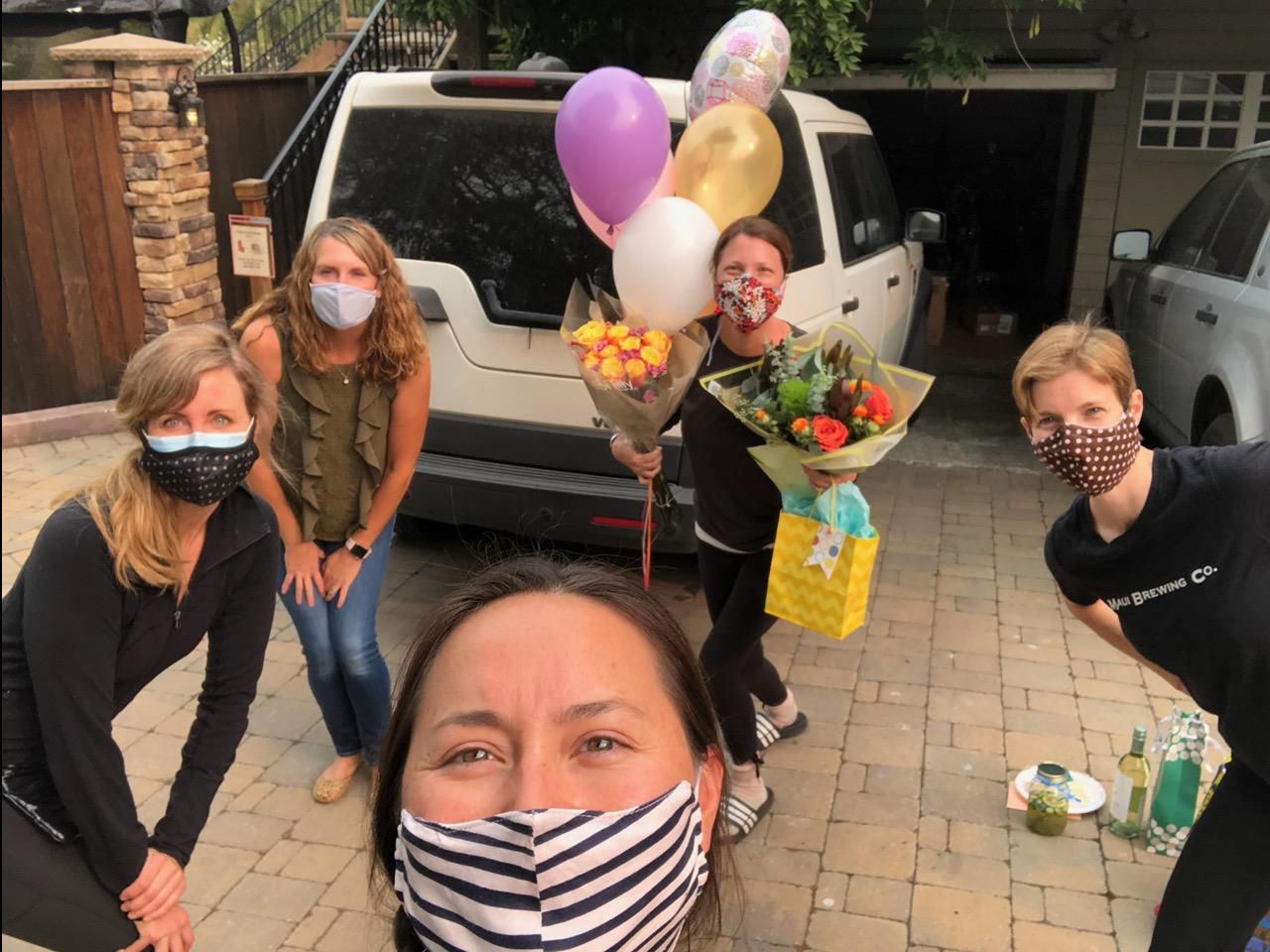 When I finished the treatment and had my mediport removed, I felt superstitious. I know that cancer is not a situational scenario. Removing my port does not guarantee that the cancer will not come back. But my doctor was right, I passed the treatment and changed him somehow – as if I had experienced something warlike. Living with a breast cancer diagnosis means I’ll continue to take medication, get an infusion every two years, and see my oncologist. If it’s a war, it’s an ongoing war. Someone I never felt I could truly declare victory for.

For me, the metaphorical dragon to slay is not cancer, but the life-changing reality of living with it – no matter the outcome. The battlefield is not chemotherapy wards and radiation tables, but sofas in living rooms, swing sets in the backyard, passenger seats of cars, patios filled with ginger ale and salt water. Perhaps the most combative thing any of us can do – cancer patient, family, friend, partner – is to sit in the discomfort of the unknown and say I am here now. Whatever happens.